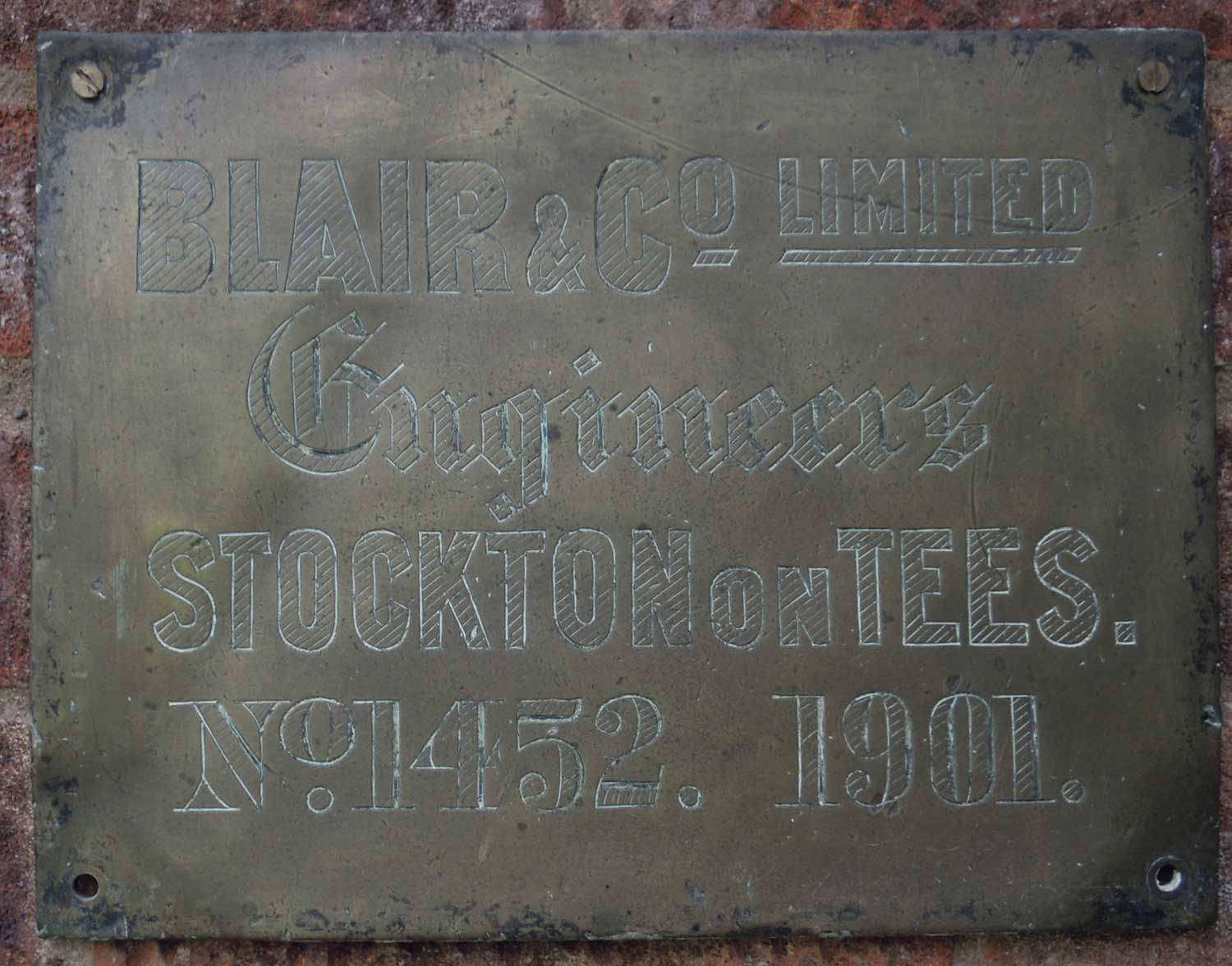 This is my first club trip with Croydon BSAC, I have only joined the club early January this year. I joined this club as it has got a good dive schedule, hardboat diving a bonus especially when you are skinny girl like me with a twinset. So after managing to get myself a space on this trip, I sorted out some travel logistics (I don’t drive as I don’t own a valid UK driving licence). Dave my dive buddy for the day has kindly offered to bring my twinset and pick me up from East Croydon train station.
After loading my gear into his car off we went to Brighton, with Dave’s knowledge of getting to the marina we manage to avoid the traffic due to the marathon and got there on time. Met up with fellow club members many whom I have never met before. Load our dive kit on the good ship Brighton Diver although I nearly got my stuff on the wrong boat in the process (well early start and all!). After that was for some waking up coffee at Macdonald’s which is what I probably need.
The wheather was beautiful, sun was out, blue skies, nice flat sea. Off we went got to the wreck of the Pentrych, Paul dropped a shot line, kitted up and off we went in. The vis was very clear (10 to 15 meters) when we got down, although the water temp is rather nippy. There lots of marine life tompot blennies, crabs, and fishes. Max depth was 20 meters, so it gave us plenty of bottom especially if you are on 34%. After 60 mins and lots of exploring on the wreck it was getting cold so we decided to start our ascent.
After surface interval, we went back in for 2nd dive. Max depth 12.5 meters. I was feeling rather nauseous (seasickness) on the boat and decided it was best for me to be underwater in which was a good idea as I felt so much better after jump in. Dave deployed DSMB as soon as we got down as it was drift dive and Paul would like to keep an eye out for us. While practicing some shutdowns, I spot a lovely looking flatfish pointed it out to Dave which he expertly bagged it. I latter found out that the flatfish is plaice.
It was a great day out in all. Thanks to Alan for being a Dive Manager, Dave for being an assistant Dive Manager and everyone on the day for making it such a nice day. Hope to see everyone again on the boat.  A slideshow of my photos is below, further pics from the dives taken by Jason Street can be viewed on his website.