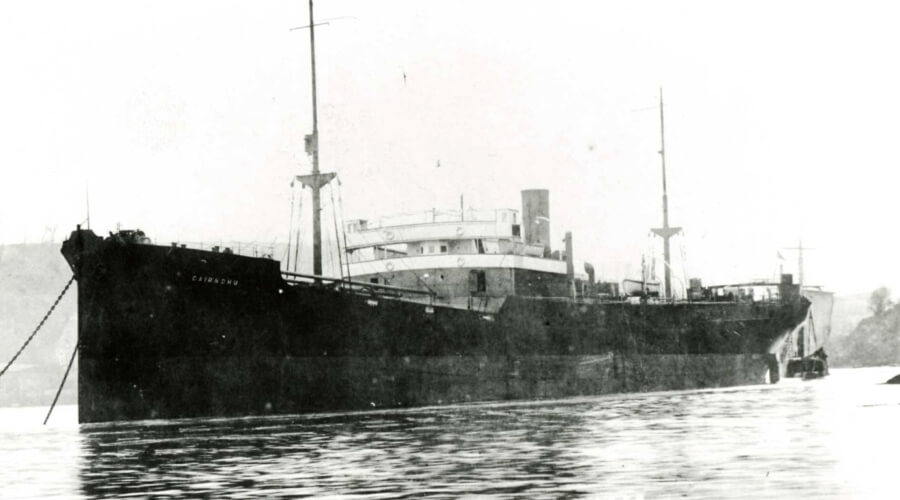 Where do I start ?

Well if you wasn’t on this dive then bad luck for you because this was one of those days when everything was just perfect and it makes you really appreciate all the great things about UK diving.

With this being the club’s third sea dive for 2012 and I’m attending with my converted YBOD ( Now a ABOD, Ali-Box-of-Death, the yellow tub will become useful again when the snow arrives I’m sure ).

I was also managing the day so I wanted to make double sure it was a great day for everyone and their log books. I was keen to gain some inside info on recent visibility to ensure it was a successful trip and as per usual it was very much mixed messages over the past few weeks but the tide was a small one and the wind very light so conditions were at their best, hoo ray. The white horses that usually greet me as I drive down to the marina were not out today it’s a good sign. I choose the Cairndhu for our club schedule as it was 16.9 miles out west and hopefully the hour and three quarters ride would pay off. Everyone arrived early and very keen, bright eyed and wagging their tails. A quick pit stop was made by most in the local Macy D’s and back to the boat we headed to be greeted by the lovely Mr Johnson ready and poised with the Channel Diver kettle.

The ride out was by far one of the best I have experienced and the vomit express was now just a distance memory. With plenty of time to prepare and banter flowing the excitement was growing on board and everyone was quick to kit up and test out if the lovely conditions on the surface would play through to the depths below. We did have a problem upon arriving at the dive site because I’m sure the boat was invaded by an orange monster with big blue feet, strangely some thought the Tango man had been choppered in but no it was Buggie Smuggler Skilton.

Off went the horn and slowly the crew departed and the back of the boat was almost like a ghost ship. Then it was us (Myself and Jon T) queuing behind the Croydon Stealth Trio (you know who you are). We followed them down stopping for a quick bubble check on each other and wow, this was looking just great. Making the usual minor adjustments as you do on the way down and a quick double check on the bail outs, everything was looking good. Steve had put the shot right behind the boilers’ so a nice central reference point to work from. Off we headed around the boilers and within minutes the life was staring back at me like the fish counter in ASDA’s even in two’s at times. We managed to cover off one half of the wreck by 40 minutes looking in every hole and under every plate because the viz was that good you just couldn’t help yourself, it got like “ I wonder what’s under here, hooo another lobby, another big crab and another conger“. As you look at the diagram we started in the middle around point (8) and worked our way left towards (15,17,18) having looked at this diagram on the boat and prior I did wonder if this would be too flat and too spread but no it was certainly there and so many parts just like the picture. There was a mass of fish around point 18 so I decided to plonk myself in the middle of them, would have made a great picture because they didn’t move away very much being bubbleless. With only three of us on rebreather’s this day I remember thinking how the open circuit guys were slowly thinning out as we decided to turn around and find the bow section ( Points 2,3,4 ). We swam up and I was greeted by a nice big spider crab just sitting there, not your usual size either this one clearly got first dips at the dinner table. The bow sections is very interesting to look around as not only did it house the biggest conger I have ever seen but it also has these four or five metal sacks of the sea beds contents that dredgers pull up like scallops and rocks, sadly it wasn’t possible to open them and let the contents escape unless you had your bolt cutters. Steve did find the missile invasion of buoys rather an unusual sight.

Well 75 minutes arrived and it was time to make our way up not just to keep to the dive plan but the 8 degrees chill was starting to set in, so off we swam back to the shot which was just awaiting us by the boilers. It was one of the few times I have managed to get around a whole large wreck and feel I have seen so so much of it and better still just 1 minute of deco to clear on the way up. Ascending up the shot in a slow textbook fashion was nice and I was greeted by Mr Johnson ready and waiting, I did wonder if the shot would start to move with me on it on the way up but no all good can this day get any better. Back onboard I wasn’t greeted with the “ Make sure you tie your kit down good and ho no what’s awaiting us “ instead everyone is smiling like Cheshire cats and discussing how great the dive was, a very nice feeling.

Where to now ?? A drift over the Pentryct or Brighton Ledges, the Ledges gets the team vote so off we head for some further exploring. This didn’t prove so eventful for us as we didn’t manage to stay on the ledges for more than 20 -25 minutes but it was a great opportunity again to nose around in the gullies to see what surprises await and another flat fish. I found one earlier on the wreck this time it was a plaice and rather a nice size too, nudge, nudge not moving, must be dead let’s try the tail, nope his alive and moving, off he went in the other direction I did wonder if Jon was going to make a chase but no. Back onboard another cup of tea, that’s two in one day plus biscuits!!!

Thanks guys what a great day, keep your fingers and toes crossed and with a bit of luck we just might get a few more like this.