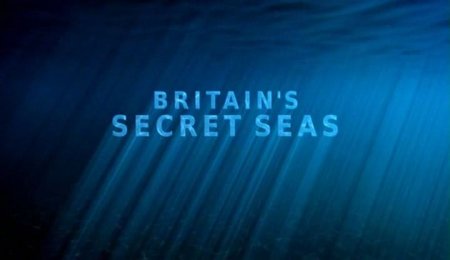 BBC2’s Britain’s Secret Seas is a stunning new series (due to be broadcast from 8th May at 8pm) that uncovers the dramatic, inspiring and at times surprising marine environment that surrounds the British Isles.

Over four weeks presenter and BSAC diver Paul Rose, marine biologist Tooni Mahto and archaeologist Frank Pope reveal that the seas around Britain are as every bit as colourful and extraordinary as the oceans around the world.

From seals, dolphins and basking sharks to reefs, wrecks, fascinating history and curious night-time predators – our small island is home to a vast array of underwater treasures just waiting to be discovered.


If you watch the show and would like to learn to dive in the UK please contact us.