Posted on 1st May 2012 Categories: Brighton, Trip reports, UK No comments yet 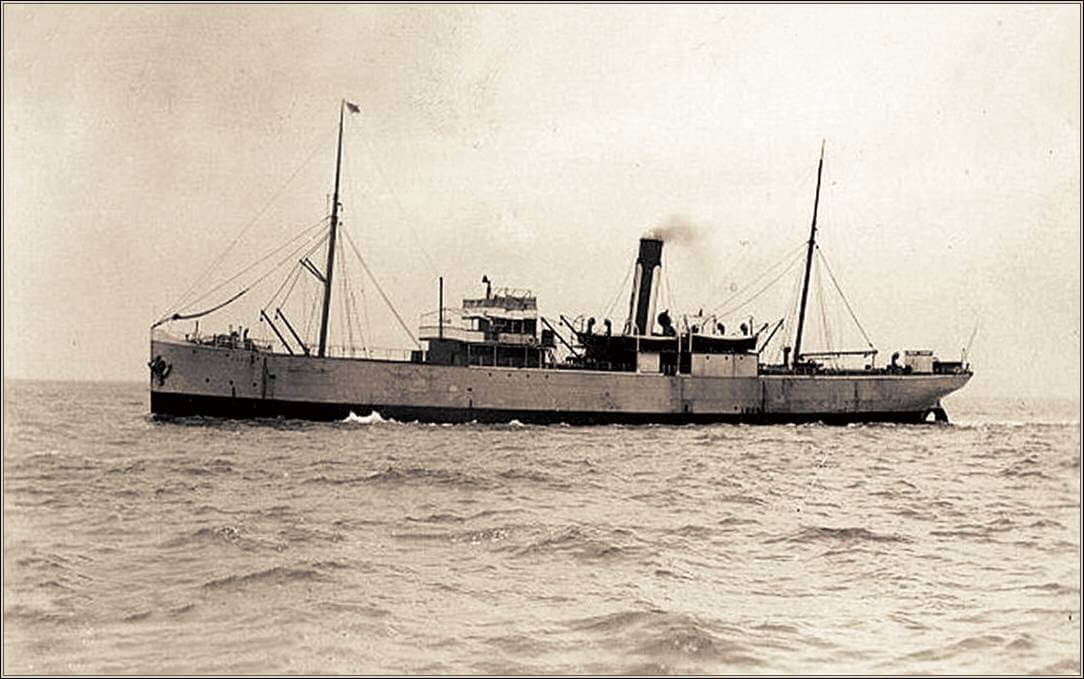 5.00AM – The buzzer goes off. I slumber out of bed and take a quick look outside my window. Once glance and the question burns “Why do I do it to myself?” It’s grey, gloomy, the rain is pissing down and the crazy neighbour downstairs is already noise polluting the house with another of his favourite Bollywood classics. What a start of a day! I quickly down a bowl of cereal and pack some carb replenishments for later, then proceed to load the car. I am ready for whatever. The south coast beckons!!

6:15AM – The drive is mostly uneventful, grey curtain of rain covering the road for most of the way. I reach the top of the hill by the Brighton horse racing track, turn right, take a glance at the vista and get hit in the face by a hammer. The colour of the water in the sea – OMG. Now, don’t get me wrong, under normal circumstances, I do love cappuccino: sweet, creamy, frothy and with a sprinkle of a flavoursome chocolate on top. Bliss. I just simply do not fancy diving in it, period. Resigned now, I proceed to the Marina, preparing for the sensory deprivation dive I am about to experience.

7:15 AM – I arrive early, load my kit on the boat. We’re diving of the Channel Diver, also known as Choppy Charters among those in the know. Don’t know why ;-). Slowly the rest of the pack arrives, Mark, Mark, Tony, Paul, Alan, May, Roger, Adrian, Jeremy, Martin and Patryk. Everybody loads up their kit, the mood lifts as we get ready for whatever comes. The usual SJ quality tea/coffee is served and no one is sick! Life it seems, is good after all.

8:30AM – The ropes are off, and we are leaving the marina, heated discussion about the colour of the sea water quickly builds up. Cappuchino, Latte, Americano the opinions, as usual are split. But it does not matter now. We are heading into the Channel, full steam to the wreck of the Jaffa. The ride is not bumpy, and no one is sick for a change. The usual ritual follows, some talk, others relax, some fart. Jetpack divers tend to their jaunty yellow jalopies. All is normal and good. As we travel further from the coast, the colour of water slowly changes. It goes through all the stages of “coffeeness” into “vomitiness” and eventually settling on a dark green “okayness”.

The Jaffa was built in 1897 by John Scott & Co and was sunk by torpedo form UB-30 on the 2 February 2918 with the loss of 10 lives. She now lies in about 25m not far from the wreck of the Cairndhu which Croydon divers have also dived recently. 9:45AM – With the dive commencing in 15 minutes there is a furry of activity on the boat. Tempers flare, flesh is bared and kit being tossed in all sorts of directions. Traditional pre-dive mayhem. Scrambling for readiness, cursing non cooperating gloves and generally uttering f***ks in a constant manner. We all know and love it.

10:00AM – Massive splash and I am in the water, I am diving with Adrian today. We stop at the shot for a final check. All fine, and down we go, my mind switches on to the dive mode, what’s left on the surface does not concern me now. “Blessed” with a neap slack water, we’re dropping with hardly any current, it’s almost a free fall. A welcome change from usual, “pull yourself down” approach. At 18m we know it will be a great dive as we can make out the wreck down below us. The visibility is stunning, minimum 8, perhaps even 10 meters. This is fantastic and we weren’t expecting it at all! Hull plating lie all around as, the ever-present shoal of bib checks us out only to disappear a second later. And there are scallops, and they are everywhere. We move around the wreckage now. A couple of a large edible crabs wrestling each
other like their life depended on it. Sadly for them, it did. Crabs stashed away in the goody bags, we’re coming close to the boilers now. They are massive, agood 5-6m proud of seabed and covered in life. Plenty of fanworms, oaten-pipe hydroids and Sagartia anemones. There were a couple of congers in the boiler’s tubes. The vis is still fantastic. Did I mention the scallops? They’re everywhere.

It was around the boilers where we’ve spotted a ski pole laying about, must have been some determined lobster hunter’s tool but it looked well unusual 25m below the surface. By now our agreed dive time was almost up. It was around that moment when me and my buddy got separated. I’ve searched for him for a few minutes but he was nowhere to be seen so I deployed my bag and made a slow ascent. Safely on the surface I was picked by the boat and was relieved to see my buddy was already onboard. Shortly after the rest of the guys diving on OC surfaced and a wait for the rebreather elite begun. The sea conditions charged significantly while we were down. The whitetops where everywhere and the wave height has increased. Nobody seemed to notice though as we were all excitingly talking about what we’ve seen down below. A while later, the RB divers were picked off. Their goody bags full of scallops, crabs, lobsters and … plastic buoys immitating earthenware. With the general consensus reached that nobody fancied a second dive in the “cappuchino” zone the Channel Diver made its way to the marina. It was a great dive in a great company! Time for a mackiedee and a beer.